The contribution that same sex marriages make to a fair and well balanced society are still to be officially recognised in Australia, but hopefully it won’t be long before the country catches up with others across the globe.

In the Netherlands they’ve been celebrating marriage equality for 14 years, in Belgium 12, Canada for 10 years and even in the UK and New Zealand same sex marriages have been officially recognised since 2013. There was a glimmer of hope with the recent introduction of a bill in the South Australian parliament, but the recognition of overseas same sex marriage suffered a serious defeat, so there is still a way to go.

That being said there are still a large number of gay and lesbian couples who would marry if given the opportunity and a high percentage of Australians in same sex relationships are firmly behind the idea of marriage equality. For this reason we are dedicating this page to gay wedding gifts in Australia, because we’re confident that the day will eventually come. Besides, there are couples who already consider their relationship to be the same as getting married, even if it’s not officially recognised.

If you’re planning to celebrate your union, or know friends or family who will be in the near future here’s some help with choosing gay wedding gifts for brides and grooms, wherever they may be in the world.

It’s highly likely that many gay or lesbian couples looking to celebrate their relationship will already be living together, so the need for gifts to include basic necessities is not as important as it used to be. Many of the usual household items that feature on many gift lists can be replaced with more adventurous, unusual or unique gifts. Gift vouchers, a golfing weekend, a pamper session or a helicopter flight are just a few examples.

Gay wedding gifts in Australia are big business for specialist online gift stores and the wealth of options is enormous. What kind of gifts can you give to the couple? Read on and we’ll share our ideas. Our suggestions are aimed at the happy couple themselves, to give an idea of the sort of gifts you can include in your gift list. As well as for wedding guests who want to show the special couple how much they respect their loving relationship.

Gift voucher – If there are no small items that the couple need then consider a gift coupon or voucher as a gay wedding gift. They are a very versatile kind of gift, especially if there is a large household item or expense that they can be used towards.

If the couple are looking for gifts that will come in useful for the future how about one of the following wedding gift ideas.

Cutlery and crockery – Give them something decent to use for dinner parties or just when it’s the two of them for dinner. Check whether the couple have a favourite colour or style before you make your purchase, but this is definitely a gift that will be appreciated.

Towels and linens – Monogrammed with their names or initials, or simply his and his or hers and hers, these will make thoughtful wedding gifts for the newly-weds. Don’t scrimp on cost though or the items will very quickly become frayed and worn. 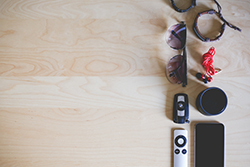 Electrical items – Kettles, toasters and irons are perfect gifts for the couple just moving in together. If you fancy stretching your budget a little further you could always choose a fridge/ freezer, washing machine or microwave.

Foreign currency – Are the honeymoon couple planning on spending time in another country? A wad of cash will certainly come in handy. Don’t buy the wrong currency though.

Activity or experience days – These gifts are becoming increasingly popular, and it’s no wonder as there are so many weird, wonderful, fun and exciting things you can choose. Want to know what’s on offer? Here are a few examples.

Sentimental keepsakes of their very special day – The plan is only to get married once so a gift that reminds them of their special day will be very well received. Personalised picture frames, champagne flutes, tankards, trinket boxes and jewellery will be long lasting reminders.

As you can see there are lots of gay wedding gifts for the couple in question, which just goes to show how popular same sex marriages could become. A recent newspaper article has indicated that recognising same se marriages would significantly boost the economy. To the tune of $500,000 every year, just in the number of extra marriages alone. Add in the advantages to be gained by small businesses and the service sector and the figure is thought to be as much as $1 billion. https://www.couriermail.com.au/news/anz-bank-calculates-marriage-equality-would-deliver-swift-hefty-boost-to-the-economy/news-story/2563cfa547700534fa57e5e0a172c237

We plan to be keeping our ear to the ground over the coming months and years, because australia does seem set to embrace the idea of same sex marriages, and we want to continue to help couples and wedding guests make the day as special and memorable as possible, for many years to come.

Marriage is a very important union for modern society as it shows a couples commitment and responsibility for each other. Love between two people should always be celebrated, whether it’s between same sex couples or a woman and a man. Without recognising the importance of marriage it’s popularity and significance is likely to fade. 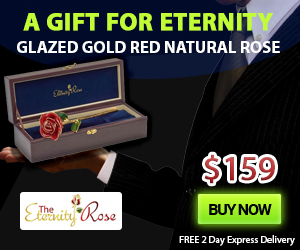 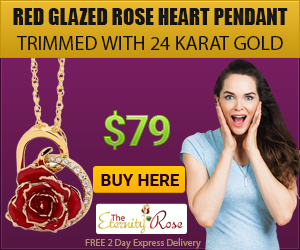 Top Gifts For Your Lesbian Girlfriend 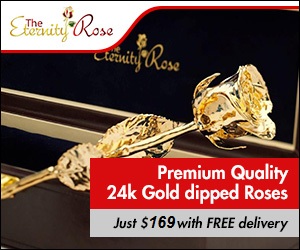